The Ashes. It just means more.

The Ashes. It just means more.

As Cricket fans everywhere will tell you, we’re only weeks away from the start of the 2021/22 Men’s and Women’s Ashes series. To mark the occasion and promote the sport’s greatest rivalry, Cricket Australia has launched their largest fully integrated campaign of the season, via creative and media agency Apparent. The work, under the campaign line ‘It Just Means More’, focuses on the unique importance of The Ashes to players and fans alike, and features 30 & 15 second TVCs, plus national and match specific OOH, press and social.

It’s the first time the Men’s and Women’s Ashes have been promoted together, reflecting the importance of both games to Cricket Australia and a growing number of fans in this double Ashes season. The campaign highlights the jewel in the cricketing world crown, and a rivalry and history that is the envy of many sporting series around the world.

Says Nancy Del Monaco, Head of Marketing, Cricket Australia: “The Ashes is the greatest rivalry in cricket with a long and rich history that’s incredibly important to Cricket Australia, but also to the country as a whole. It’s been an enormously challenging year for everyone, and cricket is no exception. We’re delighted to say England are bringing a full-strength squad to Australia for the men’s Ashes and that both series are going ahead as planned. It’s a fantastic occasion and we expect people to get behind and enjoy it, because there is something so special about the Ashes.”

Apparent ECD Michelle Turchini continues “The Ashes are in a league of their own, it’s cricket turned up to eleven, between two of the best teams in the world, where emotions run deeper, heroes stand taller, bragging rights are bigger and victory tastes that little bit sweeter. Our ‘It just means more’ campaign encapsulates that perfectly as something every cricket fan will be nodding along to. They already recognise the importance of ‘The Ashes’, we’re just getting them as excited as the players and reminding them to get to a game of course.”

If planning one of the most famous international cricket series was challenging, producing a campaign for it featuring elite players and fans from both sides was a close second.

Says Suzy Smiley, Managing Director, Apparent: “We’re super proud to continue the relationship with Cricket Australia that we started last year. They are an iconic Australian brand at the heart of Australian life and our work together is growing the game in all its forms, not just the men’s and women’s internationals. It’s great to be a part of good work that works”

The campaign breaks on 24/10/21, with TVC, OOH, press and social rolling out simultaneously in time for the first test at The Gabba, Brisbane, Dec 8-12. The first Women’s Test will be played at Manuka Oval Canberra Jan 27-30.

AdNews article can be found here. 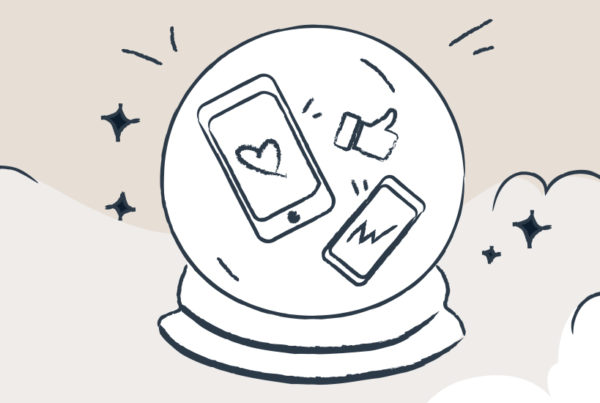 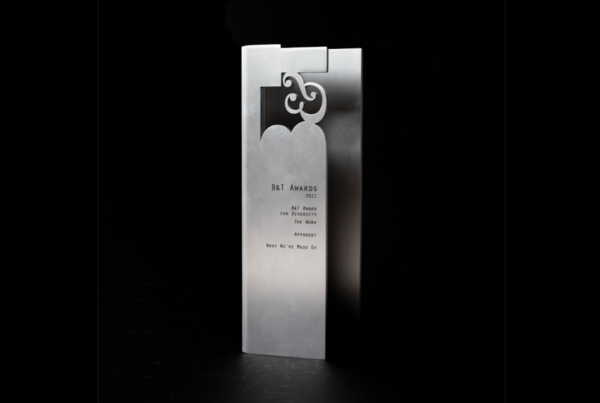 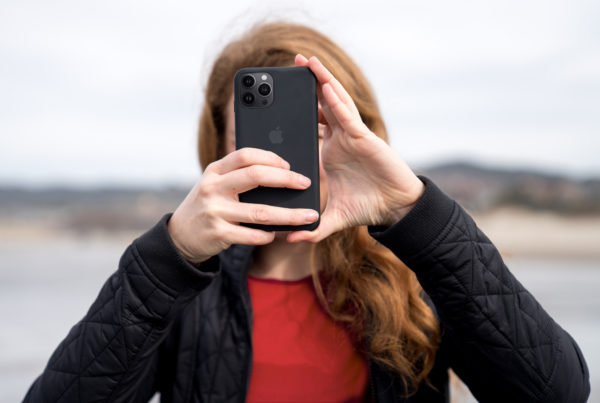