The Future Of Entertainment: Leslie Moonves and Michael Kassan in conversation. Hosted By: CBS & MediaLink
The Entertainment industry session with 2 President / Chairman / CEO’s (sponsored by Citibank where “entertainment is in our DNA” – really?  A bank DNA? Anyway move on…)

The Cannes Lions is now bigger for the entertainment industry than the Cannes Film Festival. Evolving their focus to be “content creators” as their vernacular has changed. Movies, sport, news, current affairs, TV is now all referred to as content.

Key take out – entertainment can help build a brand – and can achieve this in 30 days, however it can kill it in 30 seconds given the impact of real time media.

Data is used to help establish structures for new content, however gut feel still plays an important role in deciding what gets funding as algorithms are too black and white and miss nuances of film / voice / image. Data wont provide the context on the content. Sounds familiar….

And authenticity also came back to the conversation. Also advocates of building and owning their own platform – own the customer, own the data, own the journey.

Kevin Plank and David Droga: From Underdogs to Game-Changers. Hosted By: Droga5 and Under Armour

UA started scrappy and still has a challenger mindset. Stand for something, leverage opportunities. Saw the recent Steph Curry new shoe “outrage” as a great opportunity – rather than panic / retreat / stress / avoid they hit it head on and leant into the issue and took advantage of the noise around the brand. Strong, adventurous.  Started as a college / semi pro product and built into the consumer market as demand grew.

Key take out – Give people what they didn’t know they needed then become something they cant’t live without. Do something with authenticity, emotion and realism to be part of the conversation so you can do something great.

Their big break was being used in Al Pacino football movie “Any Given Sunday”. All product was paid for in the movie and it created an underground demand. They ran a $25k ad when they had no money and got 8000 customer and $800k in sales. thought a rinse and repeat strategy would continue to drive sales. It didn’t. It doesn’t. Needed to (re)define their point of view.
David Droga said the most intimidating thing a client can do is totally trust the agency as it removes all alibi’s and adds constructive pressure.

Creativity is the Only Way to Survive. Hosted By: McCann Worldgroup & The Paley Center for Media

Key take out – creativity needs safety. there needs to be a safe space wher ideas can be contained to start with and then owned / catalysed / projected into real ideas / content / solutions. Creative people in Hollywood always work in teams.

The catalyst for creative idea generation is structure and they aim to tell their story experientially and allow the viewer / consumer to interpret it their own way.  Always start with a story / narrative and work from there.

4 time Oscar winning Director of 21 Grams, Birdman, The Revenant. Previously an awarded Creative Director from his agency in Mexico – A Titanium Lion, 14 Gold Lions, Best in Show (he was aware of his number of awards).

Key take out – make the improbable probable.  And don’t share your secrets (wouldn’t say how they filmed the bear scene in The Revenant….

Creativity is impacted by the environment  and too often we miss the opportunity around us as we don’t look and see.  When telling a story every second counts – a movement, an image, a gesture and attention to the detail is vital. the structure of creativity needs to hold the tension between the idea and the audience. 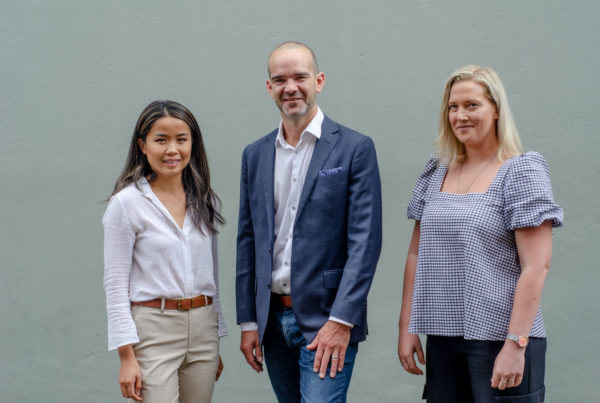